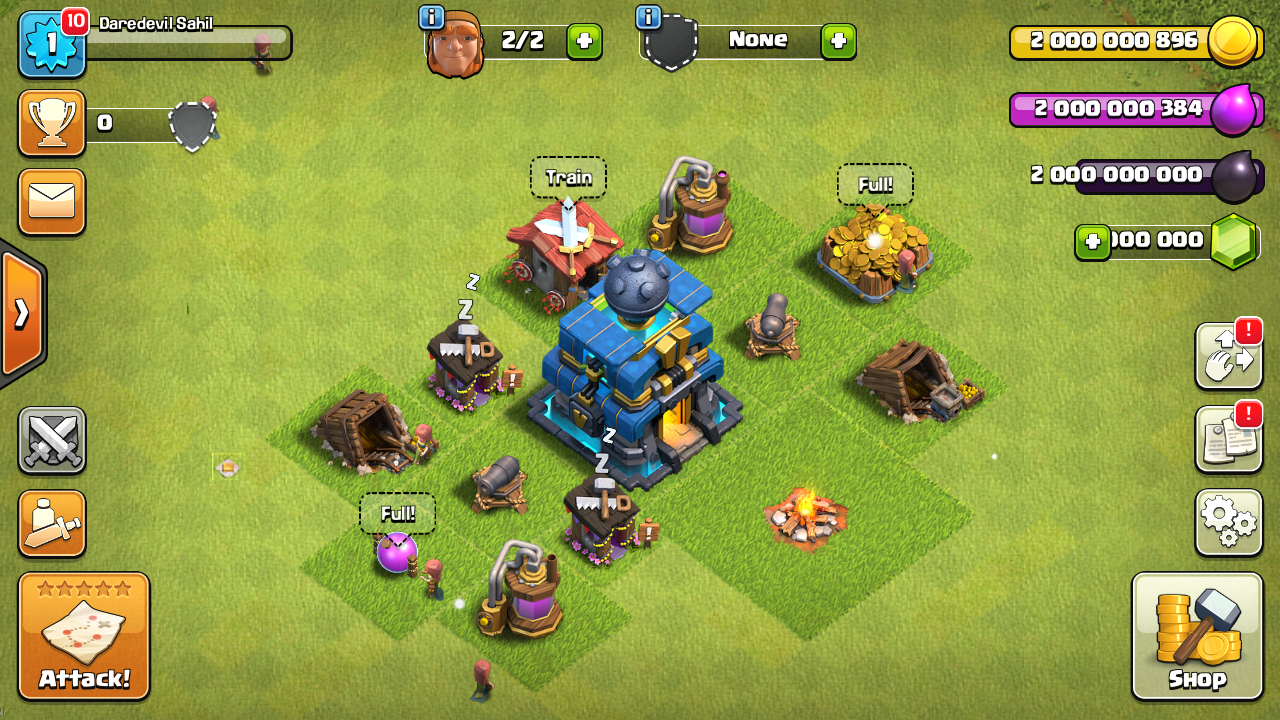 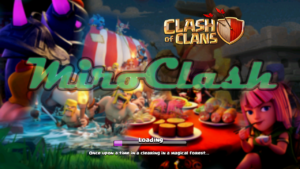 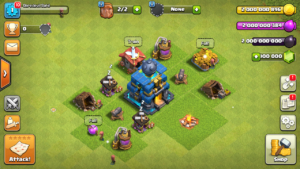 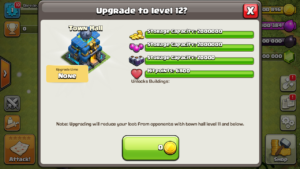 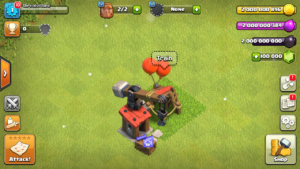 You have to try this server to know how Cool it is.