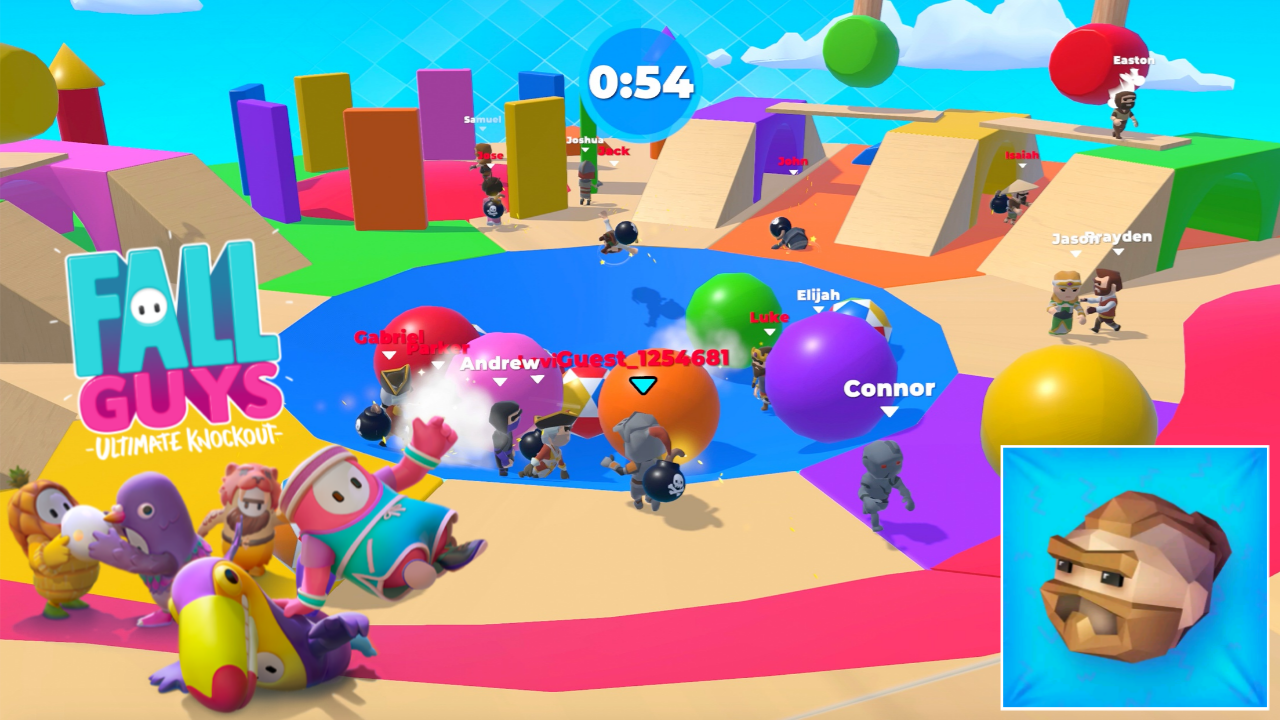 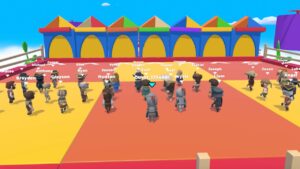 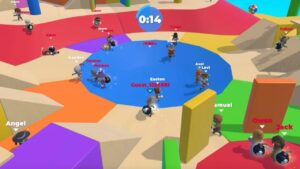 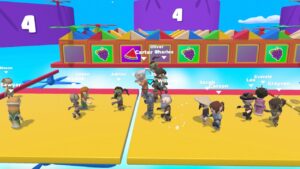 Fall Dudes 3D Game Apk is a Android Game Like Fall Guys Pc. Compete with 39 opponents in a chaotic physics-based game in the quest to win!

Play against 39 other opponents in this chaotic physics-based game in the quest to win and to be crowned the ultimate winner! Fall Dudes 3D lets you compete in a series of insanely laughable and absurd challenges with the sole objective of making every level you play even more hilarious than your previous attempt.
Breakthrough doors, run past obstacles or give someone a blast (Like Literally). You get to choose the kind of guy you want to be. So are you ready? Buckle up and Fall Dude 3D!

Few bug fixes and level improvements (reported by the community)