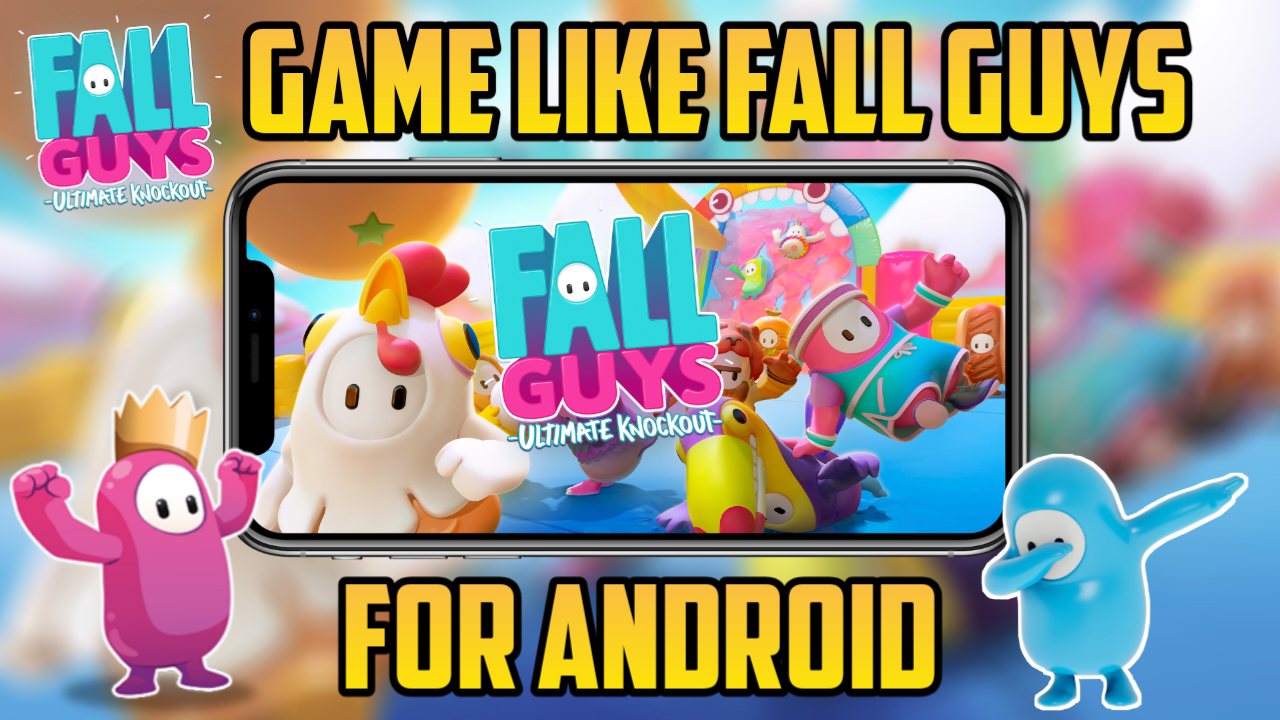 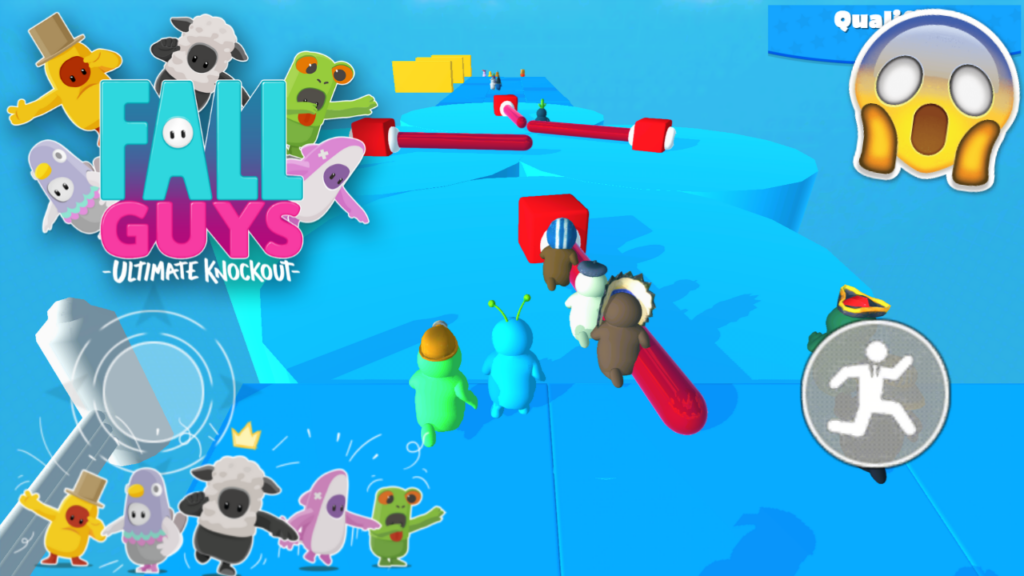 Fall Guys Ultimate Knockout is a Popular Battle Royale Game. If You Ever Watched Game Shows Like Takeshi’s Castle and Wipeout You Will Love This Game. Fall Guys Developers Take Inspiration From Game Shows, and They got Positive Reviews From Gamers. In Just First Day Fall Guys sold 2 Million Copies on Steam and That’s a Record-Breaking Start For Fall Guys.

1. Fall Dudes: In Fall Dudes You Have To Play against 39 other opponents in this chaotic physics-based game and seek to win the crown of the ultimate winner. Fall Dudes lets you compete in a series of crazy and absurd challenges with the sole purpose of making every level even more hilarious than your previous attempt.

This Game is Developed by Pepup Studios.

Knockout Race have 1 Million Download on Google Play Store and This Game is Developed by DDD Studios. 3. Stumble Guys: Stumble Guys is a New Multiplayer party knockout game and This Game is Developed by Kitka games. In This Game You Have To Battle Against 32 Opponents To Win The Crown. In Stumble Guys You Have To Dive into a series of ridiculous challenges and bizarre obstacles, knock down your rivals and overcome everything to win. 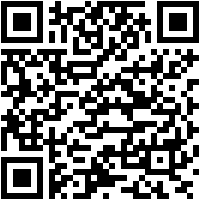 4. Fall Boys: Fall Boys is a Ultimate sandbox game. In This Game You Have Battle With other Players and Also You have to battle bizarre knockout obstacles, shove through unruly competitors, and overcome the unbending laws of physics as you stumble towards greatness. Your Mission is To Cross All The Obstacles and Reach Finish Line Before Other Players. 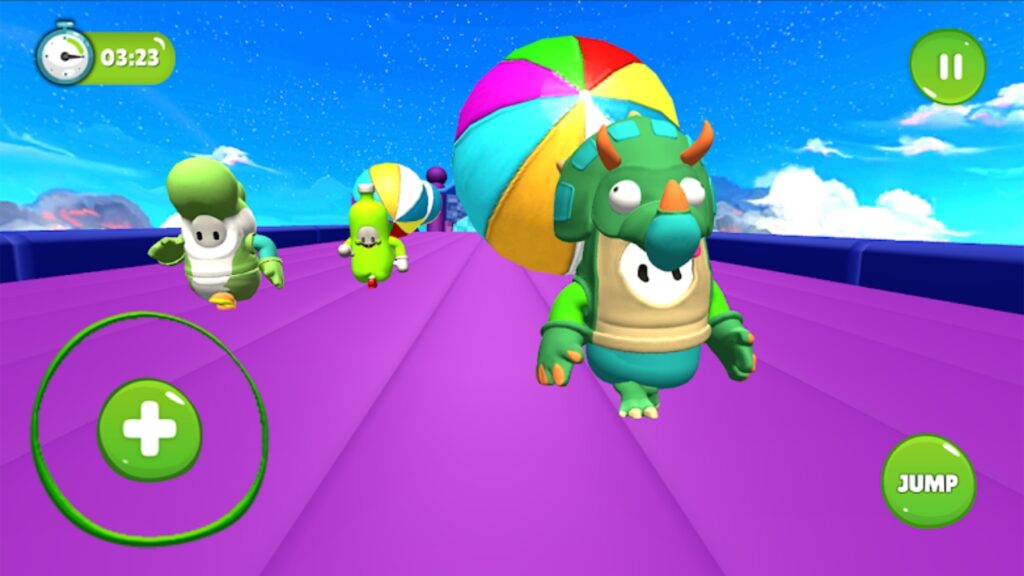 5. Oopstacles: Oopstacles is a Another insane game like Fall Guys. This Game draws inspiration from Wipeout Game Show. In Oopstacles You have to defeat all the obstacles Which Come on Your way and Battle Against the Opponents. In this Game You Will See Three Modes – Challenge Mode, Scream Mode and Versus Mode. You Can Battle with Multiplayers and Also You Can Challenge other Player in Oopstacles game.

Every Time You win You will Receive Rewards. So Here it is The best Fall Guys Alternative Games For Android Picked By Us. All The Games Like Fall Guys Which is Mentioned in This Post are available on Google Play Store. If you found the article useful, then comment below and let us know.