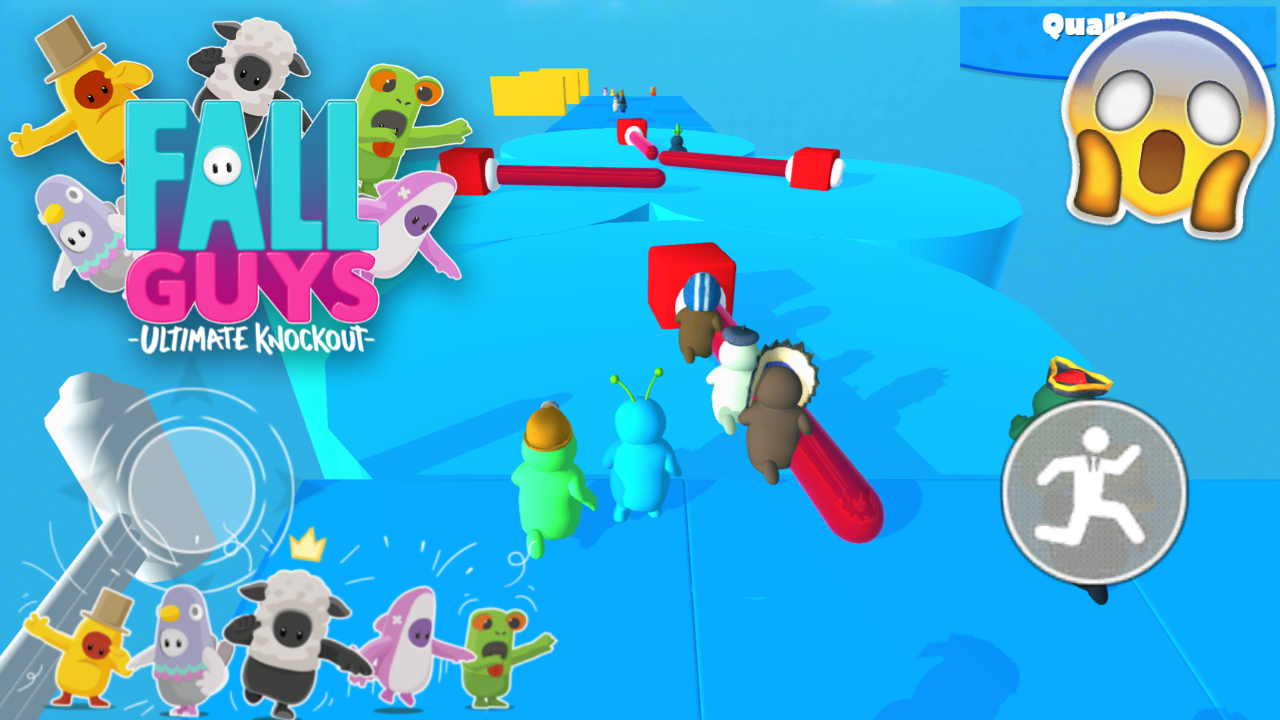 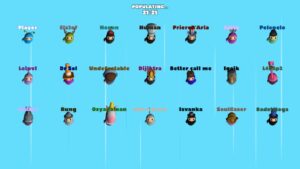 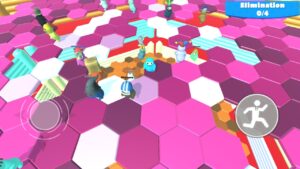 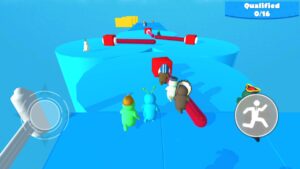 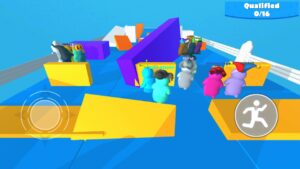 Knockout Race brings groups of contestants together in a frantic and fun online battle royale platformer race, round the clock to escalating chaos until one ultimate winner remains!

Challenge up to 50 guys in the Knockout filled battle royale racer for mobile!

Run, Jump, Dash and Avoid obstacles and traps to race to the finish and become the ultimate last man standing. Dont fall off the edge or you will be knocked out! first guys to reach the finish line qualify, some guys will fall, get knocked out and eliminated and only the best guys will make it all the way to the end and become the ultimate champion!

Battle through multiplayer minigames with , spanning up to 5 rounds, like the obstacle course or elimination games. Make it to the end first to become the ultimate champion!

Customize your guy to knockout your friends in style, and show off your fashion as they fall off the edge and fall out of the race!

If you like battle royale, last man standing, knockout or elimination games, Knockout Race is the ultimate challenge for you!

Knockout Race is fun and cute, simple to pickup but impossible to master.

Knockout Race is frequently updated, and we read all your comments and reviews to improve the game!

Dive into a series of ridiculous challenges and wild obstacles with a host of other guys, all in the hope of making it through and progressing to the next messy round.

Knockout Race, show off your skills.
In this Knockout platformer race game there are lots of hidden secrets, beat other guys to break all the final knockout stages.

Earn Gold as you qualify through races and Customize your guy with the wackiest fashions to the latest fluffiest hats available to sharpen your look and shame your foes!