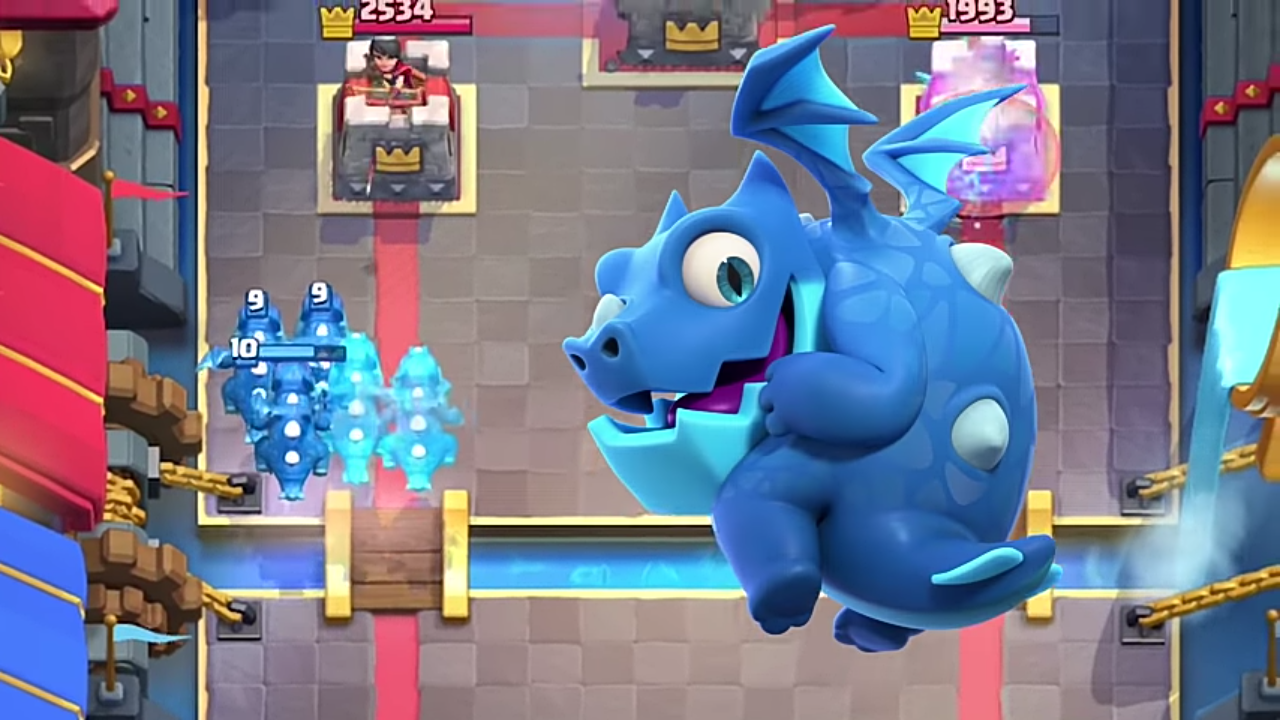 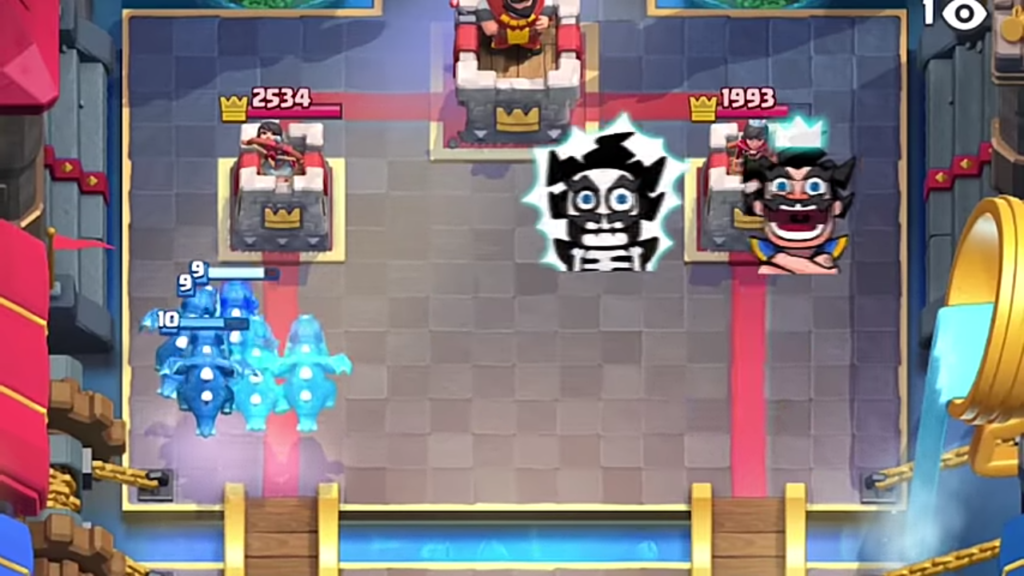 Electro Dragon Card is a 5 Elixir Epic Card and This Card is Available in Electro Valley. Electro Dragon is chain lightning attack wherein each attack that the Dragon fires has the ability to spread out to a maximum of two other nearby targets.

Null’s Royale is a Popular Clash Royale Private Server. Null’s Royale Private server is developed by the OpegitStudio. Null’s Royale have 2 different Servers Free and Paid one with more features and cards. In free version, you are able to perform all the same functions of commercial server but with some possible bugs, that will be rectified in near future. But Recently They Merged both Clash Royale private servers into One and Cards, Chests Which are Available on Null’s royale Paid server were available in the free server.

In Null’s Royale Private Server You Will Get Unlimited Gems, Unlimited Gold and Custom Made Cards. In Null’s Royale private server You can Do 2v2 Battles, regular battles and many more. You can Also Make your own clan just like in an Clash Royale original version.